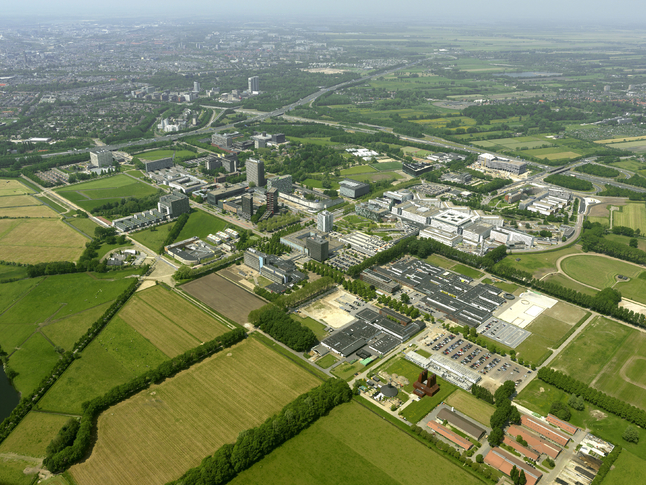 IASP member Utrecht Science Park is one of the most innovative science parks in the Netherlands, and to an extent, Europe. It has more than 20,000 employees working there every day, with an additional 50,000 students per day working at the nearby universities including the Netherlands’ leading university Utrecht University (Shanghai Rankings, 2015) which has produced 12 Nobel laureates.

The name change will be implemented once the council’s decision comes into force. Various municipalities, the province and the Directorate-General for Public Works and Water Management will adjust signposting leading to the district. The names of public transport destinations will be updated as well. Most area partners are already using the term ‘Utrecht Science Park’ in their communication to students, staff, patients and visitors to the area. 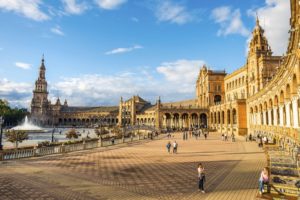